That message has been drilled into the world populous through political speeches, online campaigns, pop up ads, the news, and even police officers on the street! But what about those without a home to stay in at all?

According to a survey conducted in 2018, nearly 400 people are sleeping rough each night in Melbourne CBD and surrounding suburbs. With the invisible fear of COVID-19 staining the air of the city, the risk of contracting the disease is far greater for its homeless population. To get a better understanding of the situation I spoke with Clusterian, Levi Fernandez of Society Melbourne.

Society Melbourne is a social enterprise with the vision of eliminating youth homelessness in Australia. They achieve this amazing goal through a series of initiatives (focusing on hospitality) that help train and give employment to young people currently experiencing homelessness. However, with the hospitality industry crippled by the current pandemic, they have had to close four out of the five programs they were running. These include their Crêpes for Change food truck, two coffee carts, and the café home.two on the University of Melbourne’s Parkville campus. However, home.one on Florence St, Brunswick is still open for some delicious coffee and plant-based meals. Takeaway only, of course!

Levi didn’t seem too downtrodden by these closures, as thanks to some pre-planning on permits and grants, Society Melbourne has enough available funds to see them through quarantine. With government schemes, like the Job Keeper payment, giving them an additional 6 months to their contracts.

Although these schemes have been a saving grace for many, Levi comments that they “only help people like you or me” who already have a stable foundation. Those in less fortunate situations are left relying on independent organizations like Launch Housing and Melbourne City Mission to keep them safe and healthy. In fact, it’s in foyers like these that 90% of the young people in Society Melbourne’s courses are living. The remaining 10% are in private residences with rent covered by Society Melbourne. All have been able to join the Job Seeker scheme, which is now, "actually a liveable wage" at $550 a week.

Levi then reminisced on how during the 2000 Olympic games, the city of Sydney housed a large portion of its homeless population in hotels and motels in order to preserve a “cleaner” image when the world’s eyes were on them. Leaving both of us asking the same question, where’s that offer now? It was only a few days after our conversation that the answer came when state governments announced they’ll be housing rough sleepers in empty hotel rooms of their major cities. A silver lining through the fog for sure.

Another silver lining through these turbulent times, is that many have had to face the reality that we’re, “closer to being homeless than millionaires!”, to quote Levi.  The hope is that empathy may replace sympathy when it comes to people attitudes towards those living on the streets, as it doesn’t matter how comfortable you may live, that comfort isn’t as solid as you think.

Even those lucky enough not to be under financial strain will perhaps gain new perspective at the end of this, because this is the first time in our lives that every single person we know is going through the exact same thing. Rich or poor, New York or Milan, doesn’t matter the circumstances every human has been affected by this virus and perhaps that universal experience can bring us closer together.

Though the world may be on hold, it’s not stopping Society Melbourne from making the most of this time. During quarantine, they’ll be repairing/upgrading their food truck and working on the back end of things to make sure that when everything returns to normal, they’ll be out there and ready to help again!

If you would like to lend your support in helping the homeless population, than Levi recommends donating to the National Homeless Collective and all the great work they do supplying essential things like sleeping bags and “BLACKPACKS” of food,toiletries, and essential sanitary items.

Thanks so much to Levi for is insights, and stay safe and healthy out there!

Lifestlye
Dating in COVID
We take you through how to date while quarantined! 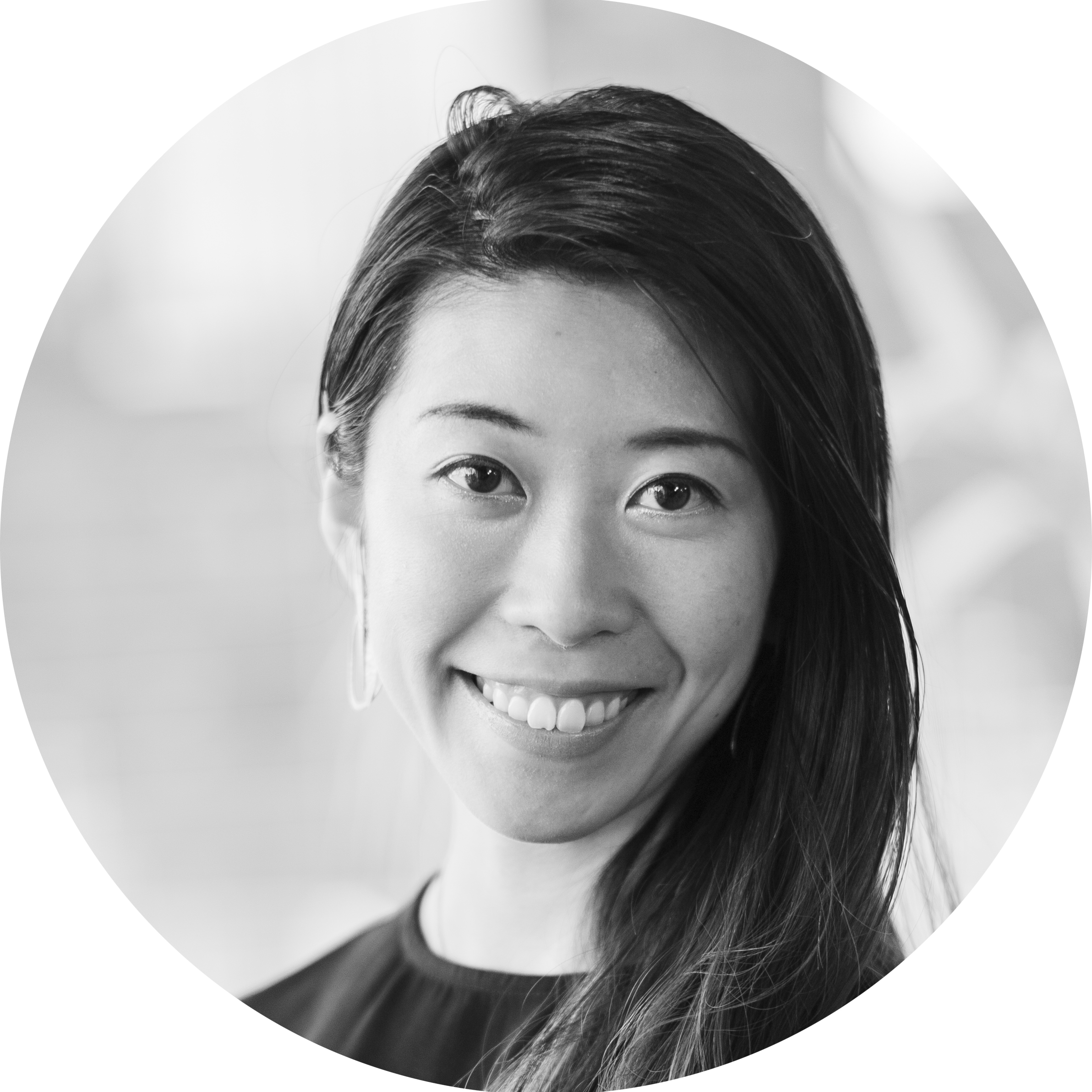